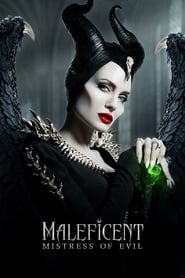 A fantasy adventure that picks up several years after Maleficent, in which audiences learned of the events that hardened the heart of Disney’s most notorious villain and drove her to curse a baby Princess Aurora, Maleficent: Mistress of Evil continues to explore the complex relationship between the horned fairy and the soon to be Queen, as they form new alliances and face new adversaries in their struggle to protect the moors and the magical creatures that reside within.

After the release of the first film in May 2014, Jolie stated a sequel was possible. The project was officially announced the following June and Jolie signed on in April 2016. Rønning, who co-directed Pirates of the Caribbean: Dead Men Tell No Tales (2017) for Disney, was hired to direct the film in October and the rest of the cast was added or confirmed in May 2018, with filming beginning that month at Pinewood Studios in England, lasting through August.

On June 3, 2014, following the release of the first film, Angelina Jolie hinted that a sequel to Maleficent was a possibility. On June 15, 2015, Walt Disney Pictures announced that the sequel was in the works and that Linda Woolverton would return to write the screenplay of the film.  Although Jolie’s return to the sequel was not yet certain, the script was intended to be written with her in mind. In addition, Joe Roth was reported to return as producer of the film.[6] On April 25, 2016, Disney officially confirmed Jolie’s return as the title character. On August 29, 2017, it was reported that Jez Butterworth would rewrite Woolverton’s script while Roth was confirmed as returning as producer.[8] In September 2017, Jolie stated that they “have been working on the script and this is going to be a really strong sequel. On October 3, 2017, Deadline reported that the film would be directed by Joachim Rønning and it would start filming in the first quarter of 2018. 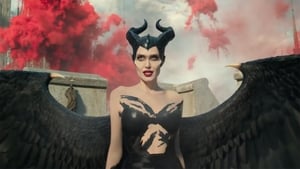 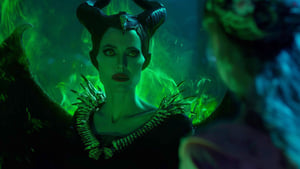 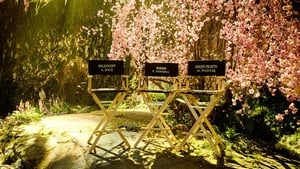 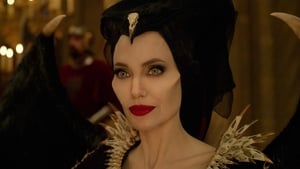 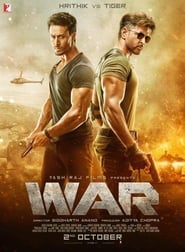 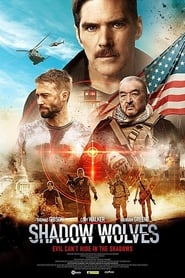 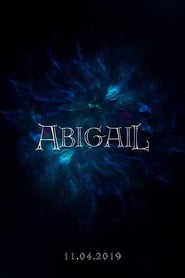 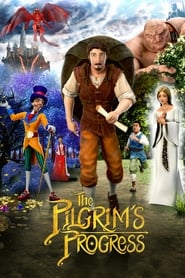 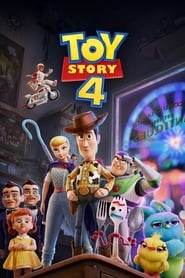 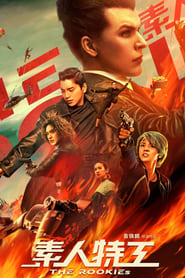 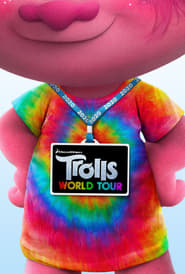 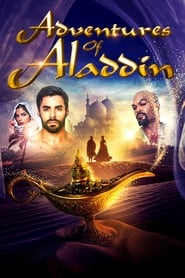 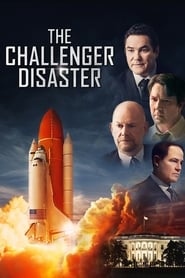